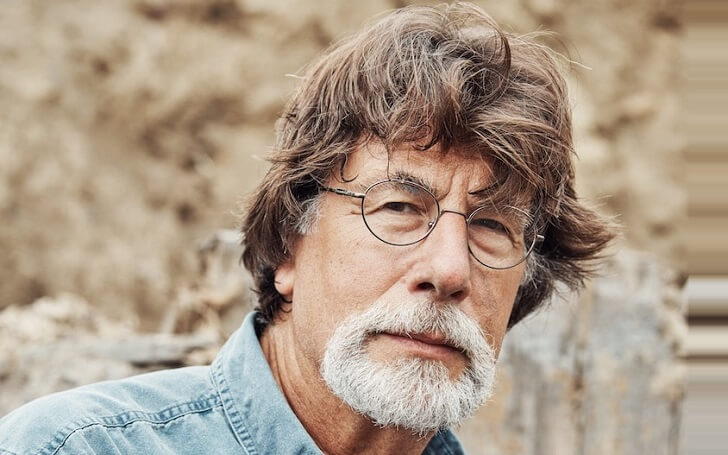 If you are a fan of treasure hunt shows, The Curse of Oak Island is likely at the top of your list. The documentary-reality TV hit, which began airing on the History Channel in 2014, has quickly garnered a massive global following.

Inevitably, the show’s stars Rick and Marty Lagina, along with other treasure hunters like Dan and Dave Blankenship, were catapulted into the limelight and people are curious about the two brothers. Despite his on-screen popularity, not much is known about Rick Lagina off-screen but we’ll try our best to give you the inside scoop.

A Short History Of Rick Lagina

Rick Lagina, who is 1.75m (or 5.7 ft) tall, was born in Kingsford, Michigan in what is said to be a close-knit family. Before becoming the celebrity treasure hunter that he is today, Rick pursued a long career as a U.S. postal worker up until his retirement.

While many of us give up on our childhood dreams, this wasn’t the case for Rick. As a curious tween, he first read about Oak Island and the legend of the hidden treasure there in a Reader’s Digest article when he was just 11 years old. This childhood discovery sparked an obsession to unravel the Island’s mystery, an obsession that led him to purchase the Island many years later.

Soon after reading about Oak Island, Rick convinced his younger brother Marty that something of incredible value was hidden in the 140-acre strip of land in Nova Scotia, Canada. In 2006, several decades later, the brothers acquired a 50% stake in Oak Island Tours, the company that owns the Island.

The brothers have progressively increased their stake and it is reported that together with some of the show’s cast, they now boast at least 78% ownership of the island.

Rick and Marty’s treasure hunting work on the Island began long before they became Reality TV stars. There is no doubt that Rick is the driving force behind the series of projects aired on The Curse of Oak Island. Together with the rest of the team, he spends his summers on the island hunting for treasure in the Money Pit.

In addition to being a cast member, he does a lot of production work for the show. He is also a producer for the spin-off The Curse of Oak Island: Drilling Down and The Late Show with Stephen Colbert.

When he is not busy being a Reality TV star, Rick reportedly spends his time researching new treasure-hunting technologies and strategies. If the incredible tech we see on the show is anything to go by, he certainly is spending his off-screen time well.

How Much Is Rick Lagina Worth?

From what we know, Rick owns a significant portion of the Oak Island Tours Company. Chances are good that he earns some money from the hundreds of curious history buffs and treasure-hunt enthusiasts who throng the island for guided tours.

That’s how he makes his money. So, how much is he really worth? Well, several reports estimate Rick’s net worth to be about $2 million but remember we’re talking about a notoriously private guy here.

How Much Do the Laginas Make per Episode?

Other than that, given the popularity of the Curse of The Island, we can only speculate that some of Rick’s wealth comes from his starring role in the show. According to sources, the Lagina brothers are each paid roughly $100k per episode.

Add onto this his work as a producer and it’s safe to say that his net worth has risen since he began gracing our screens. One thing to consider as well is the fact that the Lagina family used to control several companies in the energy sector.

There is no doubt that this inheritance hasn’t just evaporated overnight, likely still fuelling the entrepreneurial endeavors of Rick and his brother. Speaking of which: did you know that Marty Lagina is allegedly worth a whopping $100 Million himself?

From a retired postal worker to a world-renowned fulltime treasure hunter and Reality TV star, Rick Lagina sure has come a long way! 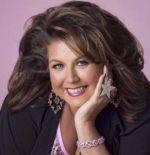 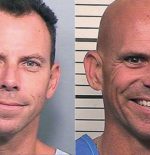