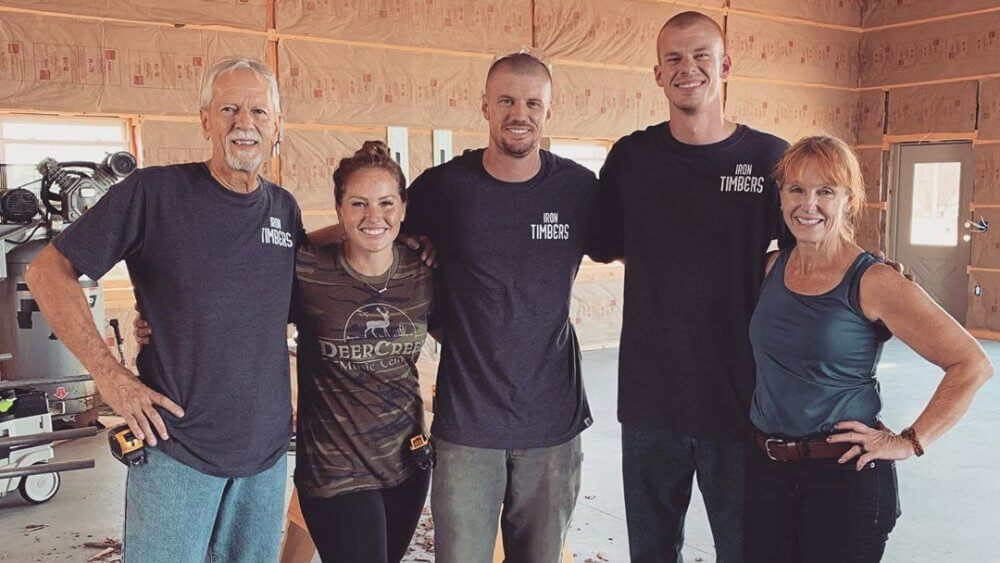 For die-hard Good Bones fans, there is no doubt that Karen E. Laine and Mina Starsiak Hawk are the ultimate mom-daughter team. With the hilarious, creative, and super hardworking duo, there’s never a dull moment on the hit HGTV show. But, other than these two, contractor Lenny who was featured in the early seasons quickly became a favorite.

It’s no wonder fans were left wondering just what became of him when he no longer appeared in subsequent seasons.

While Mina and Karen are undoubtedly the stars of the show, Lenny was the creative brains behind the home reno projects, at least on the first two seasons of the show. He literally gave life to ‘dead houses’ and that was definitely an impressive feat.

Despite his outstanding performance and pivotal role, Lenny disappeared from the show just like that. We never saw him the entire of season 3 and all our hopes of him ever returning were dashed when there still wasn’t any sighting of the handy contractor and his team when season 4 premiered May 14, 2019.

It Runs In the Family

Apart from the amazing work the cast does to give a new lease of life to homes, what makes Good Bones even more interesting is the fact that it is a family affair. That’s right! The main cast members are related to each other in some way or another and you guessed right, Lenny is part of the family.

If all this is news to you, let’s get you caught up first. So, before divorcing him, Karen was married to Casey, an orthopedic surgeon with whom they had three children, including Mina. After their divorce, Casey went on to marry a lady by the name Cheryl with whom they had two children, Tad and Jess. This makes Tad, who plays a leading role in the show, Mina’s stepbrother.

So, where’s Lenny in all of this? Well, remember Cheryl? Before she married Casey, she had married and later divorced a guy called Lenny. Later, Cheryl divorced Casey and remarried Lenny before her untimely death. If you are wondering if that makes Lenny Tad’s step-dad, you’d be absolutely right!

And that’s the story of how Lenny became part of the family and went on to get involved with Mina and Karen’s home renovation company, Two Chicks and a Hammer and, subsequently, the HGTV hit Good Bones.

When season 3 returned, no one on the show spoke about Lenny and his whereabouts. With no mention of his absence, fans were basically left to speculate all they could about what happened to the contractor. Did Lenny and the mother-daughter duo part ways because of a bitter feud? It doesn’t seem like it.

Word on the street has it that even though Lenny is family, Mina and Karen had to let him and his team go as his services had become too expensive.

Since the start of the show, the two have always insisted on showing viewers that it is possible to do spectacular home upgrades within a reasonable budget.

It seems like when it became obvious that keeping Lenny’s contracting company on would go contrary to their mission of cost-effectiveness, the mother-daughter team had to look elsewhere for a more affordable contractor.

Even though fans would love to have Lenny back on the show, for now, we’re just glad that HGTV will be renewing one of our favorite ‘fixer’ shows for a fifth season!

Update:
Karen has retired from “Two Chicks and a Hammer,” but remains a regular on the show. We are beyond excited and wish her all the best! 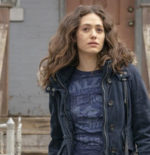 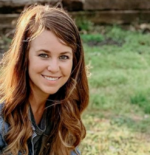