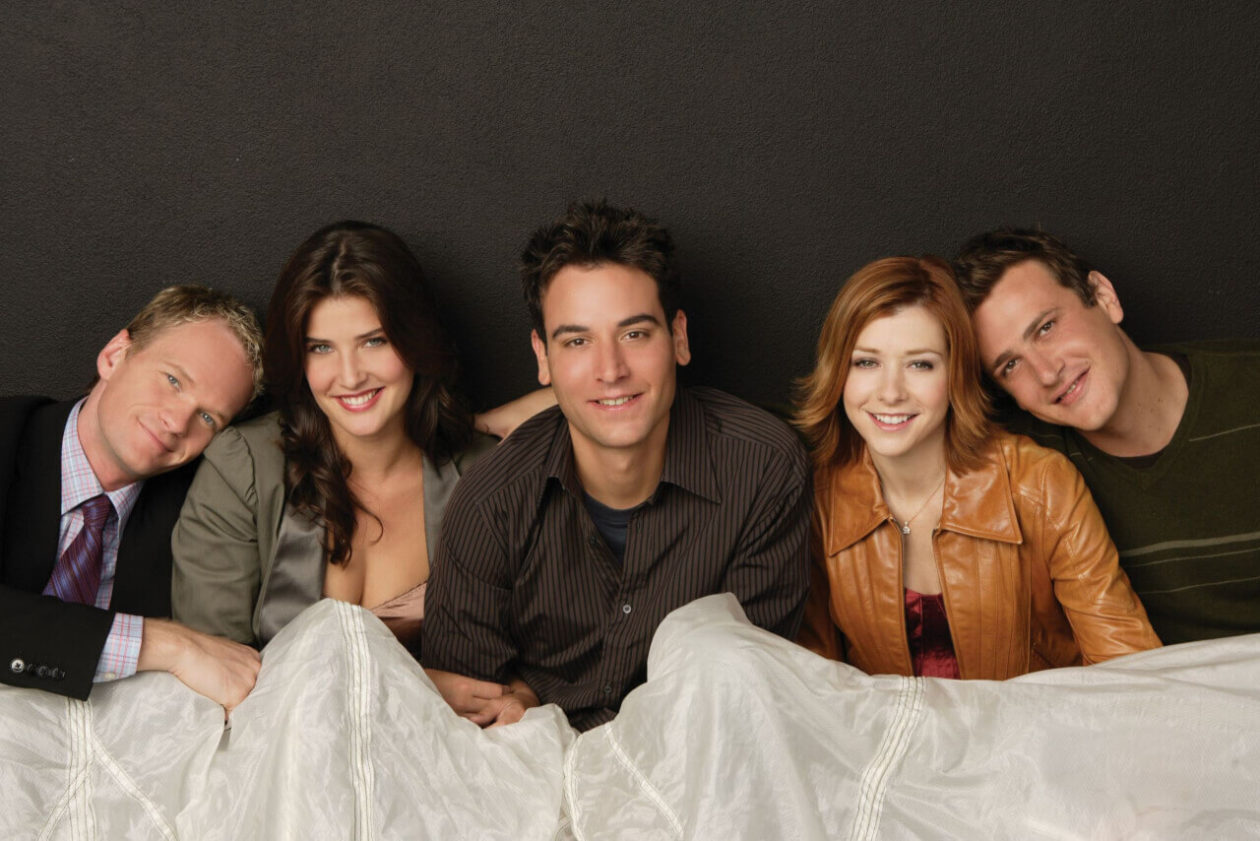 It’s definitely been a long time since the curtains fell on the beloved show How I Met Your Mother aka HIMYM. Still, plenty of questions keep popping up about the main characters. If you’ve just hopped onto the HIMYM bandwagon, you are probably curious about the guy who voices the narrator on the show.

Well, let’s start from the beginning. The narrator is Ted Mosby, the show’s main star. This is actually Future Ted whom we hear narrating to his two kids about how he met their mum. We never see Future Ted i.e. the Ted who is delivering the narrative in 2030 throughout the show, at least not until the series finale.

So, who is the guy or the voice behind Ted’s character? Future Ted is voiced by Bob Saget. Saget himself does not appear in person in the show until the very end. Instead, Josh Radnor plays Ted’s physical character. The last voiceover by Bob Saget is heard in the episode, The End of the Aisle after which Josh Radnor lent his voice for the season finale.

Why is Ted Mosby’s voice different in the final episode of HIMYM?

The final episode, which aired in March 2014, shows a noticeably older version of Ted as he concludes his story to his children. What came as a surprise to many is the fact that “older Ted” is played by Radnor, and not, as one would expect, by Saget.

Even more surprising is the fact that Ted’s voice is now, well, Ted’s and not Saget’s voice!

Bob Saget himself explained that Ted’s narration voice across the entire show is more of a “conscience, telling the story” and would therefore not sound like Ted’s normal voice.

Who is Bob Saget?

Saget became a sitcom household name after being cast as Danny Tanner in the hugely popular show, Full House, which ran from 1987-2000. He’s had a long career in the live stand-up comedy scene but continues with his TV appearances including being the much-loved host of America’s Funniest Home Videos, one of ABC’s longest running entertainment program.

Saget also starred in other popular shows including Entourage, Surviving Surbabia, and Grandfathered. Currently, he is the host of Video’s After Dark on ABC and Nashville Squares, which airs on CMT.

Who is Josh Radnor?

Josh Radnor plays the Future Ted on HIMYM, which is arguably his biggest TV role yet. Prior to that, he starred in the films Liberal Arts and Happythankyoumoreplease and on widely-viewed shows including Family Guy, Judging Amy, and The Court.

Radnor is also the other half of the band Radnor and Lee, with the other member of the duo being Brian Lee. The two met on the set of HIMYM, began writing songs together, and have since released two albums—Radnor and Lee (2017) and Golden State (2020).

Why is Bob Saget the voice narrator of How I Met Your Mother?

Like most fans, you are probably wondering why Jason Radnor and Bob Saget’s voices are similar yet Radnor, not Saget is the one who plays Ted Mosby.

There are a couple of theories out there. One, it could simply be because Saget already has a great TV dad voice since his days on Full House. There are suggestions that Radnor’s voice, while being fine, isn’t an actual or relatable dad voice.

Another speculation is that when the show was first conceived, there was no high-profile actor involved. In order to give the series a fighting chance, Saget’s name, and of course, his voice, was attached.

Other than that, there’s the technical aspect. Lending Saget’s voice to Radnor makes it easier for us viewers to understand that the narrator is Future Ted and not the current one. If Radnor played the physical Ted and voiced the narrator too, we’d probably have a hard time knowing just which Ted was talking. 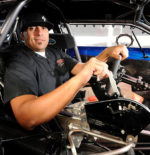 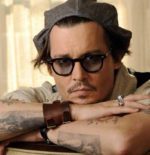